As digital transformation has accelerated in the last decade, software development strategy has undergone it’s greatest transformation since software development became commercialized. DevOps emerged to meet market needs faster, but then DevOps teams found that security moved too slow to be integrated into their modern development pipelines. However, digitalization also makes cybersecurity more important (and more complicated) than ever, which has left Security and Development teams at odds as they try to work together.

The misalignment between development and cybersecurity teams leads to missed business opportunities, as new capabilities are delayed in reaching the market. In some cases, the pressure to close the gap has caused increased vulnerability, as development teams bend rules to work around security policies and standards.” (McKinsey, Cybersecurity: Linchpin of the Digital Enterprise, 2019)

Traditionally, security checkpoints stood between each point in the process to produce and release a finished product. And while in a waterfall environment, there was time to complete these without disrupting the workflow, in modern DevOps pipelines –  with 67% of companies releasing weekly or more frequently- teams are now asked to make a tradeoff between speed and security.

To balance this, companies are now turning to SecDevOps to move security away from largely manual gatekeeping and compliance checkboxes that impede development velocity, shifting to looking at the holistic application security process and leveraging automation to integrate it into the SDLC. When they take this process based approached supported by tools – rather than driven by the tools and their limitations – they get hard ROI through not just producing more secure tools, but decreasing the cost associated with security that often blindly ends up in the non-functional requirements bucket.

However, integration of Application Security processes into DevOps doesn’t happen overnight. It takes time and the willingness to overhaul company culture to support the necessary changes. People must be excited, well trained, and appropriately managed so they can work efficiently within the new system, processes must be adapted, and a toolkit must be built. Rome wasn’t built in a day. SecDevOps isn’t, either.

SecDevOps: Not Just a Tool, a Way to Operate

While there is debate about the different terms associated with SecDevOps, DevSecOps, and DevOpsSec,, the reality is they’re just steps along the evolution to SecDevOps, starting with the status quo for 90% of companies, which is DevOps + Security, where security doesn’t occur until code is already in production, leading companies to play “AppSec Roulette” never knowing how much it will cost or how long it will take to fix the issues.

By shifting implementation of security practices earlier in the process so they’re present from the very beginning stages of development even before the first-line of code is written. This is not just about testing earlier – but providing information at every step to inform, educate, and govern. This means eliminating the low hanging fruit of errors that could be prevented (like misconfigurations) to understanding which vulnerabilities are the most critical on an individual project, version, and environment basis, and setting deadlines for the resolution of vulnerabilities. It must be a holistic approach to embedding security in every step of the development lifecycle. As Gartner notes, “IDE plug-ins are not a substitute .however, in the spirit of DevSecOps, they catch simple errors earlier on.”

It’s important to note that most development teams want to take a more active role in security. They’ve already seen the benefits of proactive management of operations in their workflow – hence the birth of DevOps – and the integration of Application Security is no different. It’s easier, more practical, and less costly to prevent or shore up holes in security during development than it is to wind up scrapping large bodies of code or repairing after the fact – especially once you’ve added additional layers of complexity created by frequent code releases.

The transition to DevOps wasn’t such a stretch; Dev and Ops speak essentially the same language. It’s like American English and English in the UK: different, but speakers of both can get the jist of what one another are saying. The transition to SecDevOps is more complicated. The development team is speaking American English and the security team is speaking the language of the uncontacted Sentinelese tribe. So, first and foremost, SecDevOps is a cultural transition. Each division must learn a common language so that effective communication can occur.

Movin’ on up to SecDevOps

As organizations evaluate where they stand on the SecDevOps maturity curve they should evaluate on three parameters: People, Process, and Tools. You’ll notice people come first; that’s because without an effective team, the processes and tools implemented to weave security into DevOps are irrelevant. It’s important to keep in mind that you can be in one phase of the maturity model in one area and a completely different phase in another.

Whether you’re an individual team or large enterprise you can begin implementing steps along the curve.

The goal of SecDevOps is, ultimately, allowing people to work more effectively. The entire point of the improving the processes and adding integrated tools is to help teams work smarter and not harder, allowing creativity and innovation to blossom while tackling security and compliance issues during development rather than after the fact.

When the whole goal of DevOps is to essentially move through the production process as quickly as possible, any security gatekeeping that gums up the gears can seem counterintuitive. It’s a little like the tortoise and the hare: a steady, well-executed workflow that includes security from the beginning often proves more effective than a speedier siloed process that turns out a security-deficient product that must be rebuilt.

Perfect code doesn’t exist. Perfect security is a myth. There’s no such thing as risk-free, in business, development, or security. Perfection is not only impractical, it’s not possible. Instead, we must focus on fixing the big problems, mitigating risk the best we can, and continuing to move forward.

Adapt Security to Development, Not the Other Way Around

It’s critical that the security measures development teams are expected to abide by are integrated into  their processes rather than asking them to reach outside of their current workflow for security tools. Ensure the tools are easily accessible and deployable from within their current platforms and workflows.

Security and Development are More Similar Than They are Different

While they may speak different languages, the foundational tenants that drive their processes are the same:

SecDevOps is about putting them on the same page so they can be strategic about security rather than reactive because of untimely information.

Information security must accept having zero vulnerabilities is neither possible nor desirable if it significantly slows down the pace of new service delivery and innovation.

Getting Started with SecDevOps:
The What, The How, and the Why
What is an Application Security Policy? 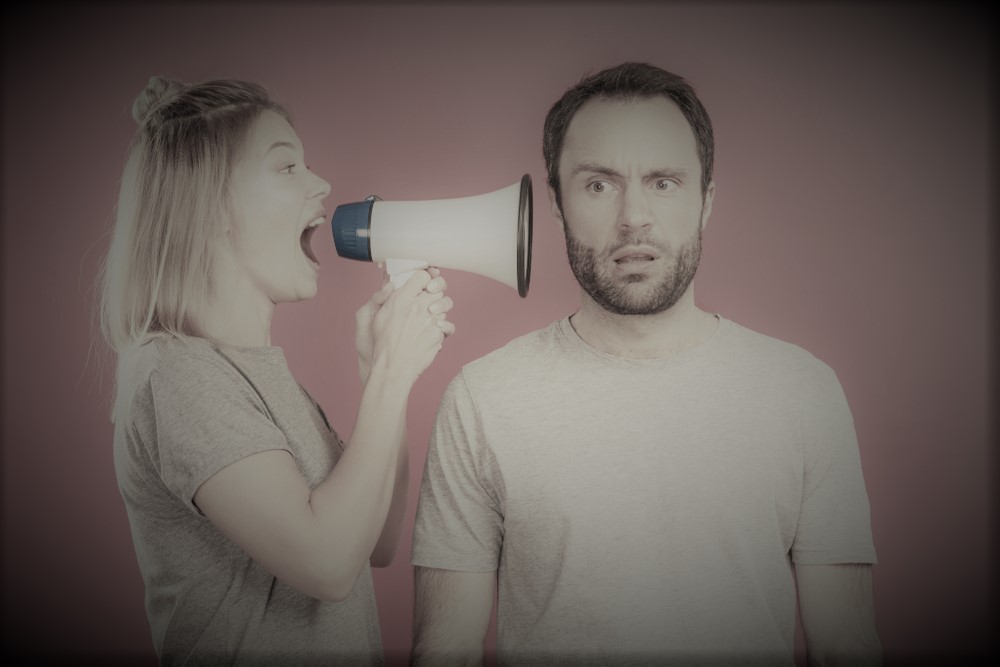 Why SecDevOps Is This Season’s Buzzword

END_OF_DOCUMENT_TOKEN_TO_BE_REPLACED 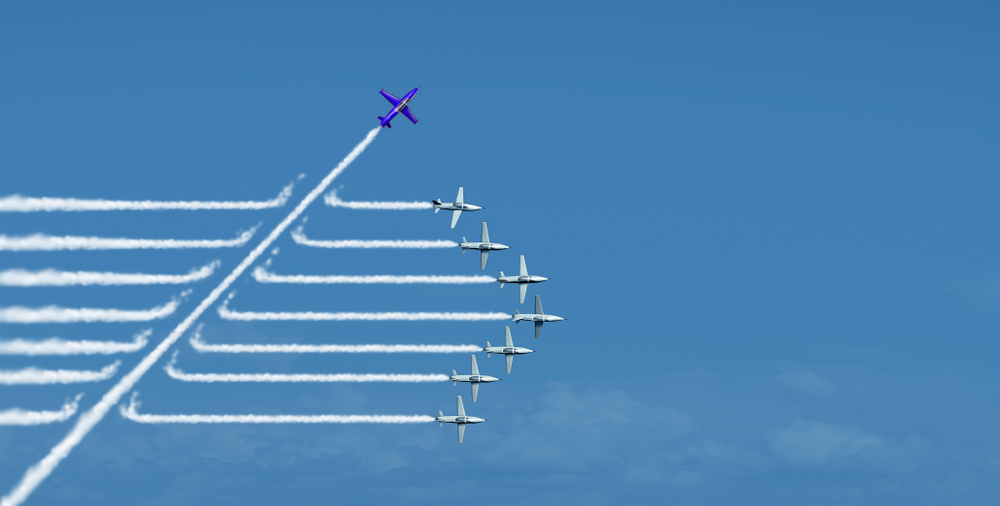 END_OF_DOCUMENT_TOKEN_TO_BE_REPLACED

Cutting Through the DevSecOps Noise

Let’s talk about your SecDevOps

Drop us a line below or reach out via our contact information to the right.